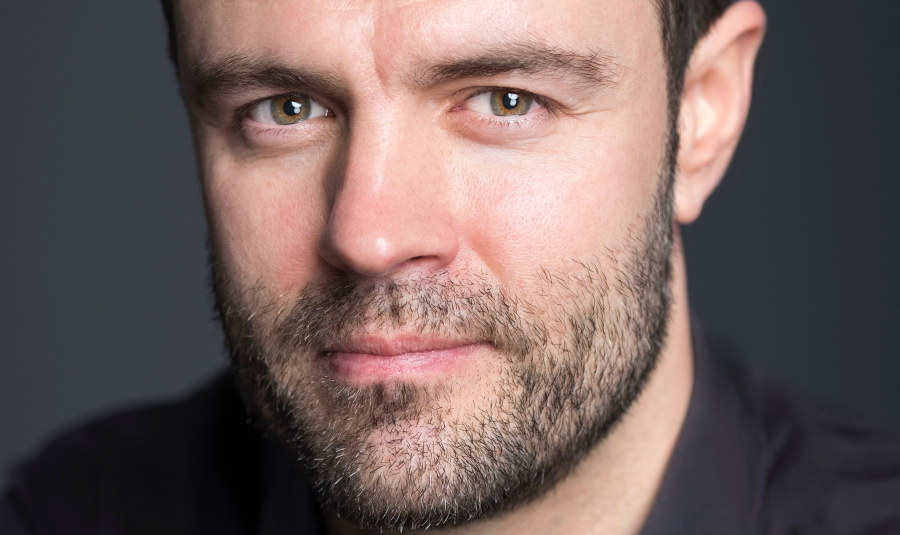 Aitor Merino has developed his career mainly as a film, theatre and television actor. His first short film as a director, “El pan nuestro” (2007), was awarded in numerous national and international festivals and nominated for the Goya Awards. His featurelength documentary “Asier eta biok” (Asier and me, 2014), co-directed with his sister Amaia Merino, was awarded, among others, with the Irizar Award at the San Sebastian International Film Festival.