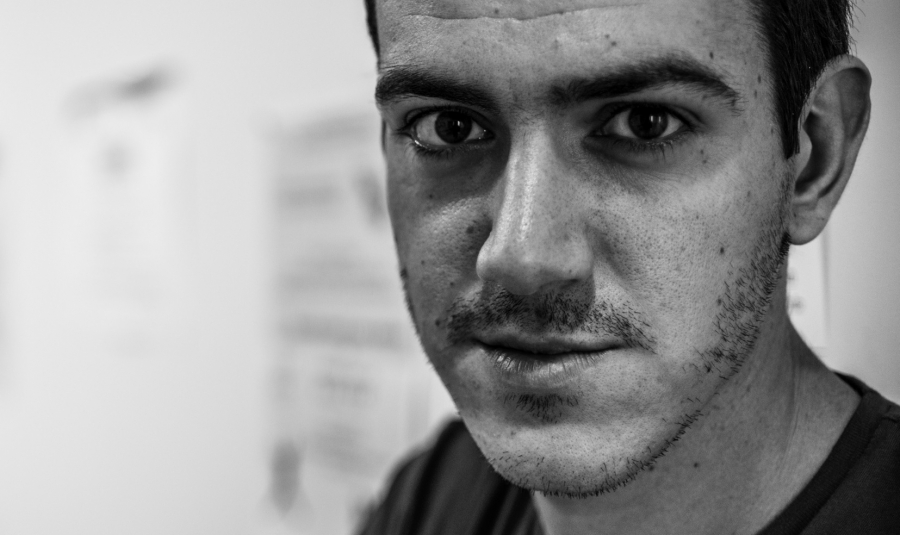 Boris Garavini studied at the University of Montreal, Paris 8 and the FAMU in Prague. After producing and directing his first feature-length documentary in the Philippines, he founded Les Films Invisibles in Occitania in 2014. He then directs art-video projects in Turkey with the artist Emin Yüksel and a series of short documentaries for France 3 (On dirait le Sud). In 2016, Boris began producing the documentary series Chroniques Végétales (Plant Chronicles) for ARTE GEIE and collaborated with authors Anna Medveczky, Julien Noël and Laura Saulnier in fiction. His experiences inbetween Canada and Eastern Europe helped him to think about new collaborations, to open up to the world, while developing the company in partnership with his region. He is currently producing a feature-length documentary film entirely shot in the imagery of a video game and a new documentary series on the history of minerals.