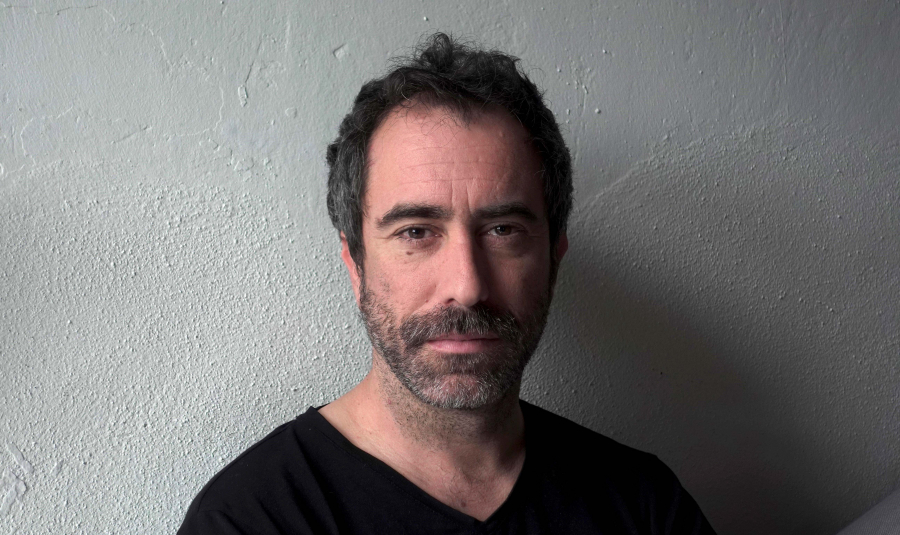 Carlos Mora (Santander, 1979), studied Environmental Sciences and specialized in Environmental Engineering. After working in civil engineering for some time, he felt he needed to make a change and pursue a career in film. He enrolled in the Tai Film School (Madrid), studying Filmmaking. After graduating he directed two short films: Tell the Women we’re Going (based on a story by Raymond Carver) and Sand, which received national fundings from ICAA (Instituto de la Cinematografía y las Artes Audiovisuales) and the Cantabria’s Cultural Action Grants. It was selected for several international film festivals winning the Audience Award at Nuevas Olas International Film Festival. The last years he’s been filming his first feature film: the documentary Land of Milk and Honey, about displacement and conflicts, filmed in Georgia, Greece and Bosnia-Herzegovina. Carlos directed the documentary together with Hector Viguera-Queija and Gonzalo Recio. It is now in the lasts distribution stages. It had its International premiere at Thessaloniki International Film Festival and a National premiere at Seminci, where it won the Best Spanish Documentary award. It also has been selected at festivals like FICX, MiradasDoc, Atlántida Film Festival and PlayDoc.

He is currently developing and filming his next film project together with Anna Berkhof: LEVEL. This project has been subsidized by the Groningen Art Funds (Kunstraad Groningen) and Cantabria Film Fund, and has been the winner in the Cinematic Impulse Workshop DCP-04 (Dialogues of cinema and Production) organized by the Cantabria Film Library and the Cantabria Film Commission. This earned the project an invitation to Abycine Lanza Festival where it will. be attending this year. Level has also been selected to participate in the Walden Artistic Residencies, which it took part in in the spring of 2021.