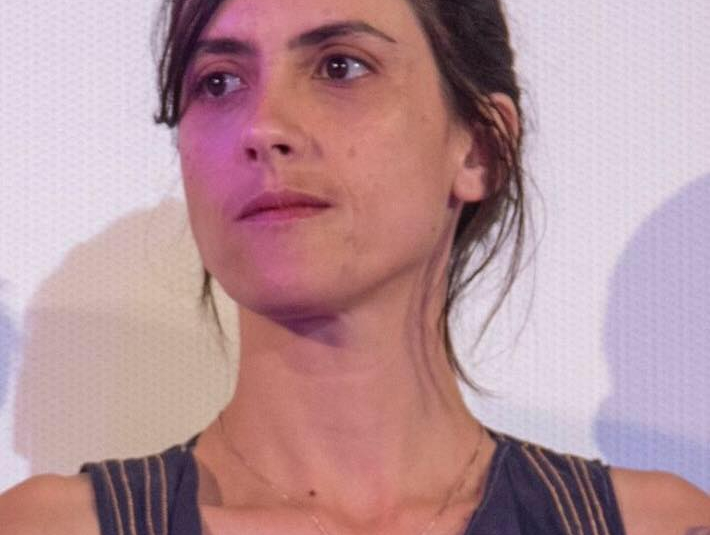 Born in Portugal, Cíntia Gil studied at the Escola Superior de Teatro e Cinema (Lisbon Theatre and Film School) and holds a degree in Philosophy from the Faculdade de Letras da Universidade do Porto (Faculty of Arts and Humanities at the University of Porto), where she has also taught seminars on aesthetics. From 2012 to 2019, Cíntia Gil served as co-director and then director of Doclisboa, Portugal’s most important and steadily expanding documentary film festival. From 2019 to 2021 she has directed Sheffield DocFest.

Gil has curated a variety of contemporary and historical film series, retrospectives, and exhibitions. In addition, she has been a member of the executive Board of Apordoc – Associação pelo Documentário, the Portuguese documentary film association since 2015. She has also served in juries in international film festivals, such as Berlinale, Mar del Plata, Jerusalem Film Festival, Torino Film Festival, Taiwan IDF, FidMarseille, Seville European Film Festival, DokuFest, among many others.