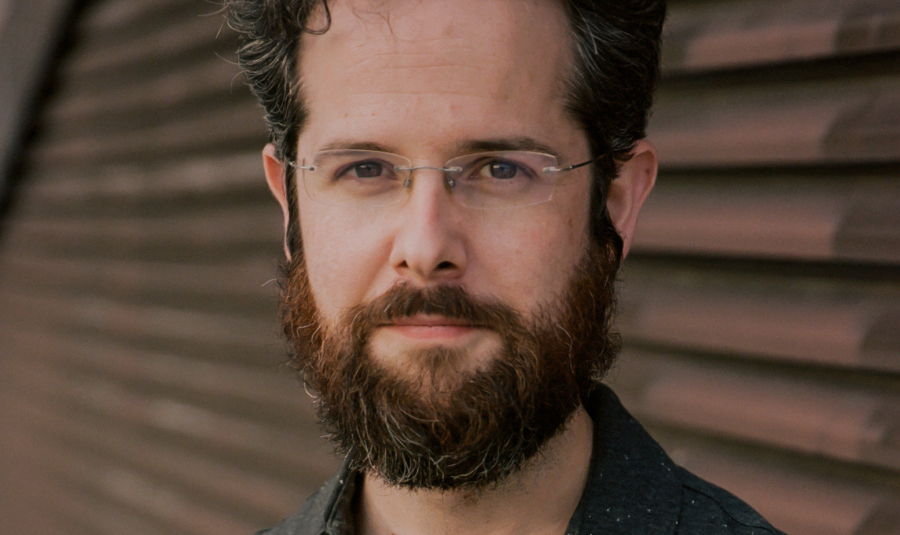 Graduate in Pedagogy and Audiovisual Communication from the University of Burgos and graduated in directing from the Instituto del Cine Madrid.

As a director and screenwriter he has written and directed, among others, the short films Berta y Luis (2008), The Whistler (2012), A2042 (2014), being selected and awarded at festivals such as Encounters (UK), Filminute (Canada) Festival de Huesca, Cinema Jove, Seminci de Valladolid, Festival de Torrelavega, Medina del Campo or the Festival de Almería.

As executive producer he was nominated for the 2017 Goya Awards for the stop-motion animation short film Uka (2016), directed by Valle Comba, and in the official section of the Malaga Festival for Enemigos (2018), directed by David Muñoz.

He teaches classes and workshops at centres such as ECAM, Instituto del Cine Madrid, and CaixaForum. He specialises in Media Literacy projects.