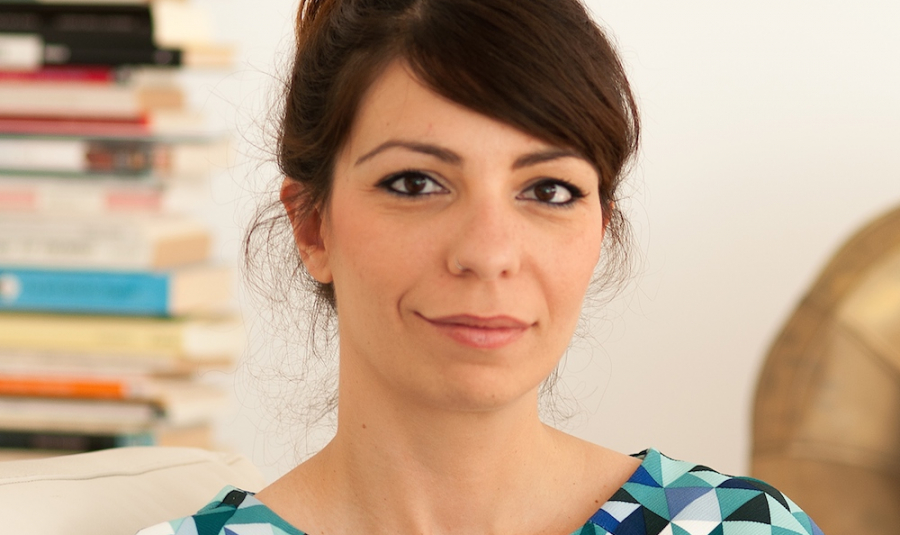 Marga Melià was born in Palma de Mallorca in 1982. She moved to Barcelona in 1999, where she graduated in Journalism and studied an International Master in Writing for TV and Cinema (UAB).

After living for a while in Berlin and Bologna, he worked as a journalist in various media and published the book “Putting up with Paradise” (Lunwerg, 2011). She has also worked as a screenwriter, assistant director and editor in various productions and has worked as a scriptwriting teacher. Since 2012 she has produced several films with her brand Nuu Films.

She has written and directed the short films “El síndrome del calcetín desparejado” (2012), “Ropa Vieja” (2020) and “Dona” (2020), and the documentary film “Un solitario baile con el miedo” (2014). In 2017 she realeases “Bittersweet Days”, her first feature film. She is currently writing her second feature.

She was the President of the Associació de Cineastes de les Illes Balears (ACIB) in 2015 and 2016. She is also a member of CIMA and of the Academy of Arts and Cinematographic Sciences of Spain.