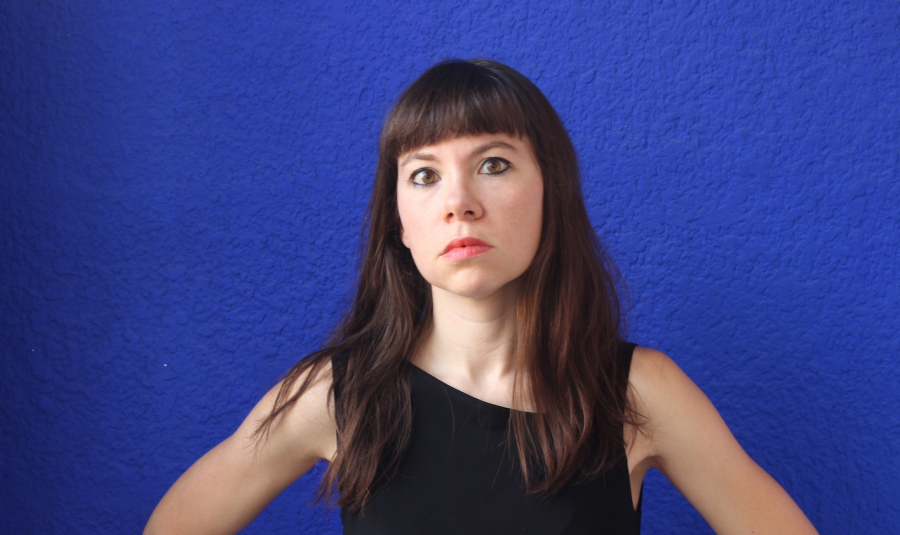 Margot Mecca is a programmer, researcher and freelance producer.She is part of Festival dei Popoli – International Documentary Film Festival (Florence, Italy) selection committee and she is in charge of Doc at Work – Future Campus, a training and professional initiative dedicated to emerging talents in documentary filmmaking.As a freelance producer she mainly works with Italian production companies in the creative development and the production of documentary and fiction films.Her first film as a producer, Mother Lode by Matteo Tortone, was developed at Eurodoc 2018 and is currently in post-production.She’s a post-doctoral researcher in Visual Anthropology at Universitat Pompeu Fabra (Barcelona).