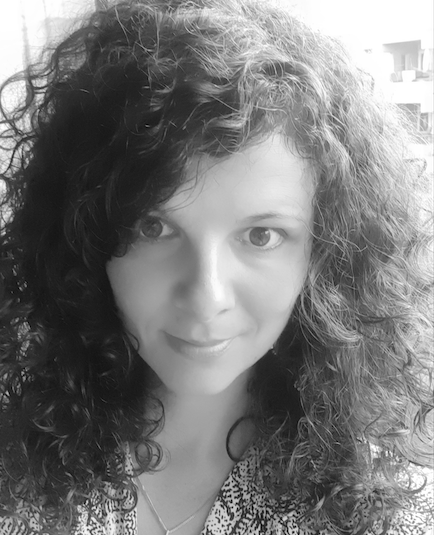 Marion is a freelance project manager and consultant for individuals and organisations. Her field of expertise is in project management and organisational development in the international documentary, arts and development sector. Marion is the co-director of the Documentary Association of Europe (DAE) and co-founder of DOX BOX e.V., where she held several positions till April 2020 and was the project director of the international Documentary Convention 2018 & 2019. Marion is a consultant to the film department of DW Akademie, and has contributed her expertise to projects of the Goethe-Institut and elbarlament GmbH. Marion sits on the board of several organisations in the film world including NAAS Network and ARTEF – Anti Racism Taskforce in European Film, and is part of initiatives that champion anti-racism, equality, fair working conditions and representation in the film and NGO sector, and the society at large. She is an alumnus of EURODOC and holds a Master’s degree in Arts Administration & Cultural Policy from the University of London, UK.