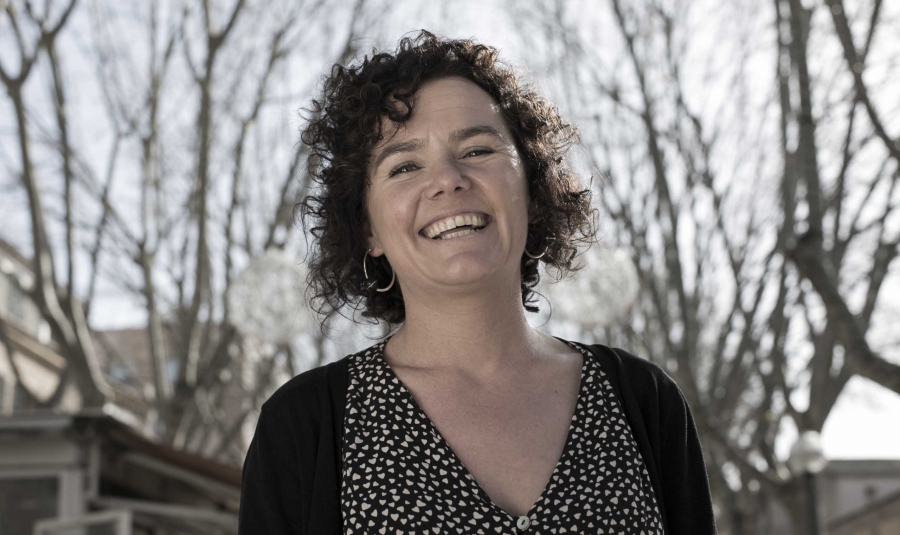 Barcelona, ​​1980. Degree in Journalism (International University of Catalonia, 2003). He has also studied University in Cultural Business Management (UOC, 2004) and Community Manager (UOC, 2012). She has worked as a reporter and content producer in different reportage and entertainment programs, as a production assistant in fiction series and as head of production in documentaries for the regional television of the Balearics.

In 2015 he joined Mosaic where he took over the production direction of the documentaries. Highlights include “First Woman” (IDFA 2020 world premiere and official section in Málaga, among others festivals); “Coming soon last days” (national premiere at SEMINCI 2020) and “City of the Dead” –Best Documentary and Best Screenplay in the 1st edition of the Mallorca Film Awards 2019, Ciutat de Palma Award 2019, Best Documentary at the SomCinema festival in Lleida, Best Balearic Film at NYC Film Infest, Best Documentary at Firenze Film Fest and Special Mention at Makedox– and “Life and Death of an Architect” (2017), Ciutat de Palma Award 2016, Island Award at the Evolution Film Fest 2017, Best Screenplay at the Madrid Film Festival 2017, Best Director of Photography, Best Director and Best Documentary at the 2017 Latino Awards.

She is a member of DOCMA (Documentary Film Association) and CIMA (Association of Women Filmmakers). Since 2019 she is also the finance and hospitality coordinator of the MajorDocs documentary film festival.