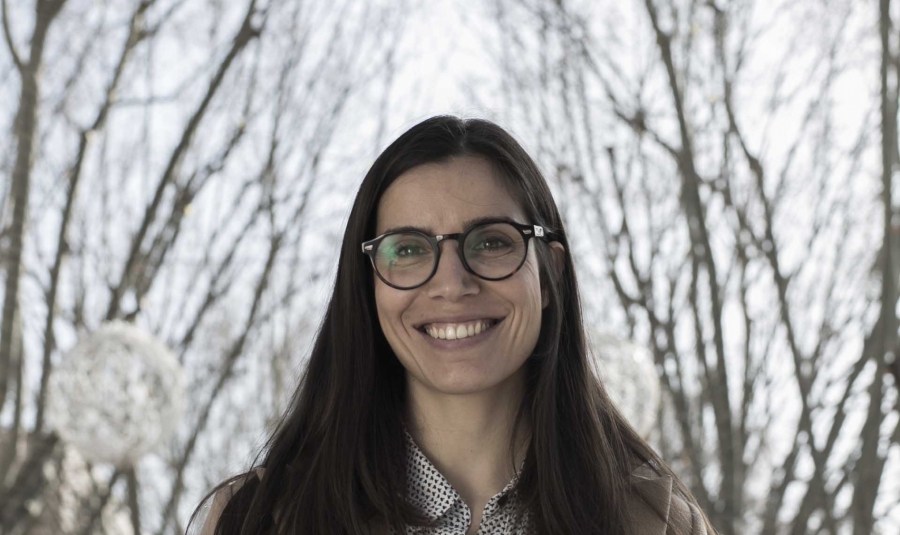 Superior Technician in Audiovisual Production, she starts working in production and art management in short and feature films for different production companies in Barcelona. In 2009 she moved to Mallorca where she began her career as a producer of programs and fictions for television.

After 10 years working in television, in 2019 she joins the production team of Majordocs.