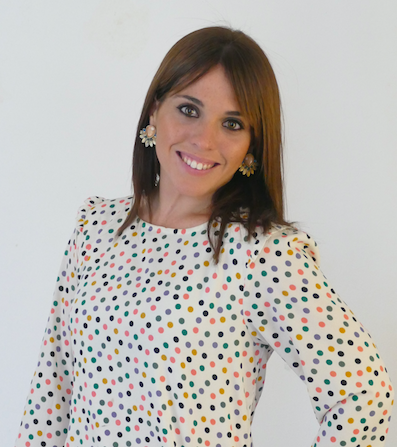 Actually she is just finished her documentary film “Petricor”. She is known for her work in the direction of the documentary “Baltasar Samper. The amnesic rhythm. “La Paca, the matriarch of drugs” and “Prostitution and trafficking. Issue of Power.” In Barcelona, she worked as an assistant producer in more than a dozen of documentaries; “The Mancomunitat de Catalunya”, “The case of the Creix brothers”, “The Hospital that looks at the sea”, are some examples. Also, stand out, the production of short films. With journalistic training, she directs the feminist program “Dones” on the Balear regional radio. She is the delegate of the Association of women filmmakers and audiovisual media in Baleares.