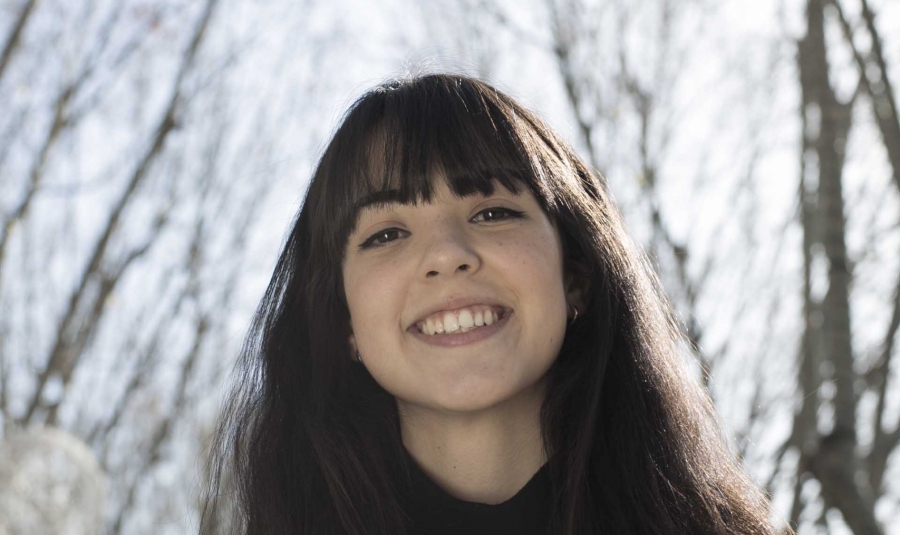 Palma, 1996. Graduated in Audiovisual Communication and Journalism at the Universidad Pontificia Comillas.
She has been production assistant, director and script supervisor on a dozen short films, including “Talia” and “Background”, directed by Toni Bestard; and “Mujer”, by Marga Melià, all of them awarded in national and international competitions. As a script he participated in the series “Amor de Perros” for IB3 Television. In parallel, he worked in the production of cultural events and film festivals such as Atlántida Film Fest, Evolution Mallorca International Film Fest or Feria B (professional market).

In 2019 she joined Mosaic, a production company specialized in documentaries, as producer and distribution coordinator. He has designed the distribution of “The First Woman” (IDFA 2020 world premiere and official section in Malaga, among others); “Coming soon last days” (national premiere at SEMINCI 2020) and “City of the dead” (Best Documentary and Best Script at the 2019 Mallorca Film Awards, 2019 City of Palma Award, Best Documentary at the SomCinema festival in Lleida, Special Mention for Best Film at MakeDox), all of them directed by Miguel Eek.