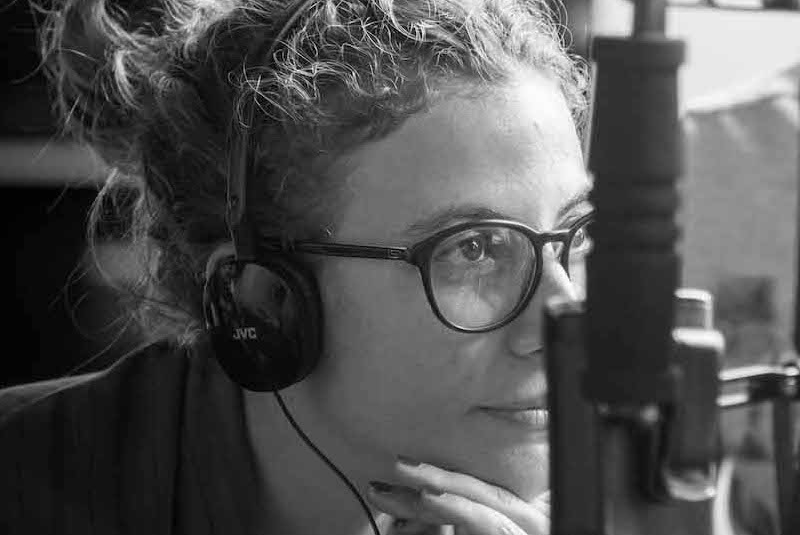 Born in Felanitx (Mallorca) in 1986, at age 18 she moved to Barcelona to study at the ESCAC (Escola de Cinema i Audiovisuals de Catalunya). She graduated in 2009 starting to work as an advertising producer in different national producers. It is currently represented by Limón (Spain) and l’Agence (internationally). Even so, she has always continued working on her most experimental personal projects, thanks to that she was awarded a LAUS for the project: The man who sails with the stars. She has been nominated at festivals such as ASVOFF Paris or the Milan Fashion Film Festival.

In 2011 he made a script course with Daniel Villamediana where he began to develop the idea of ​​Quest. In 2017, he made his first fiction short film (ALL THINGS) selected in the 9th CINEMA INTERNATIONAL CERDANYA FESTIVAL.

In 2018, the Quest script is selected to participate in a script workshop with the analyst Miguel Mashalky.