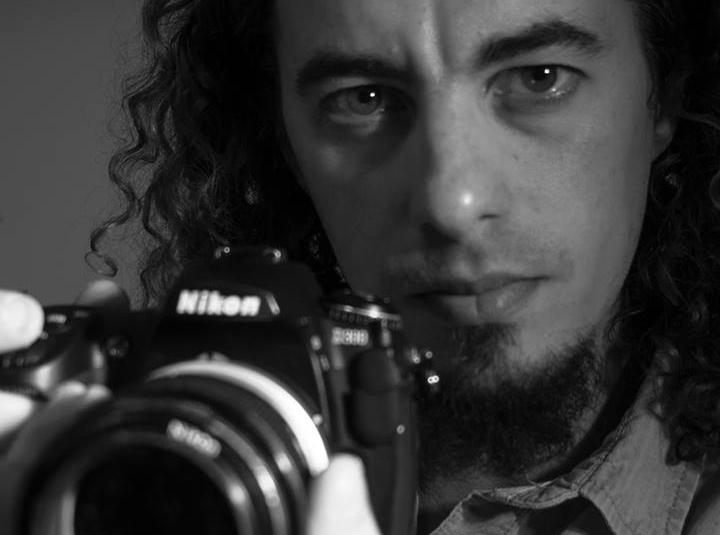 Looking to understand my environment through photography and new languages ​​in documentary cinema. Photography is understood as a tool for breaking interior and exterior walls, accessing the unknown by telling stories that become their own in memory. I understand my job as the process of personal immersion, trying to be something else on stage, not a photographer present on the scene. He also focuses on audiovisual projects related to the investigation of emotions through performative photography and videoperformance.

He was born in Maó in 1979. Photographer, documentalist and cultural manager. Degree in Business Administration and Management and Audiovisual Communication from the University of Lleida and the Pompeu Fabra University in Barcelona. He is interested in photography as an expression tool. Since 2004 she has been developing independent photography and documentary film projects and in co-productions for the Television of the Balearic Islands. In 2007 she acts as a correspondent for ACN (Catalan News Agency). He is interested in finding bridges between photography and literature or painting by creating collective projects such as A FOCUS CREUAT, photo book and 12 stories of extreme cruelty in the land by Chec Pons (Señor Ca). In the report CAMINS it is used as a basis for creating plastic works with the artist Alexandre Franquesa Balcells.

Co-founder of the association ES FAR CULTURAL (2013). He manages the Artists House of Montpalau (Es Mercadal, Menorca). Coordinator of the festival of photography and documentary film, Menorca Doc Fest (2019) and curator of the residences of creation ILLES D’ART (2015-2019), which in five editions accumulate 15 exhibitions in all the Balearic Islands where they highlight the five made at the Cultural Center Casal Solleric (Palma).