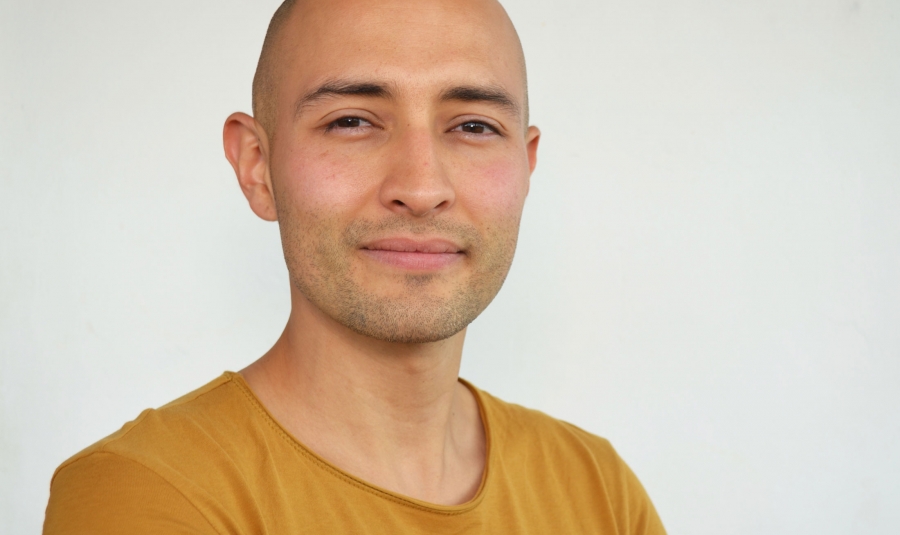 During his career he has made several institutional documentaries and a feature film called “Inextinguishable” that tells the story of the lives and struggles of the leaders of the citizen movement -Colombian without Asbestos-. “Inextinguishable” was released on Caracol TV and was also broadcasted on its international signal (reaching 26 countries). In October 2019, he received the Best Social Film award at the New York City International Films Infest Festival – NYCIFIF and in September 2018 he received the Honorable Mention at the Barichara Green Film Festival – FESTIVER. The film has been screened in Colombia, Mexico, Spain and the USA.