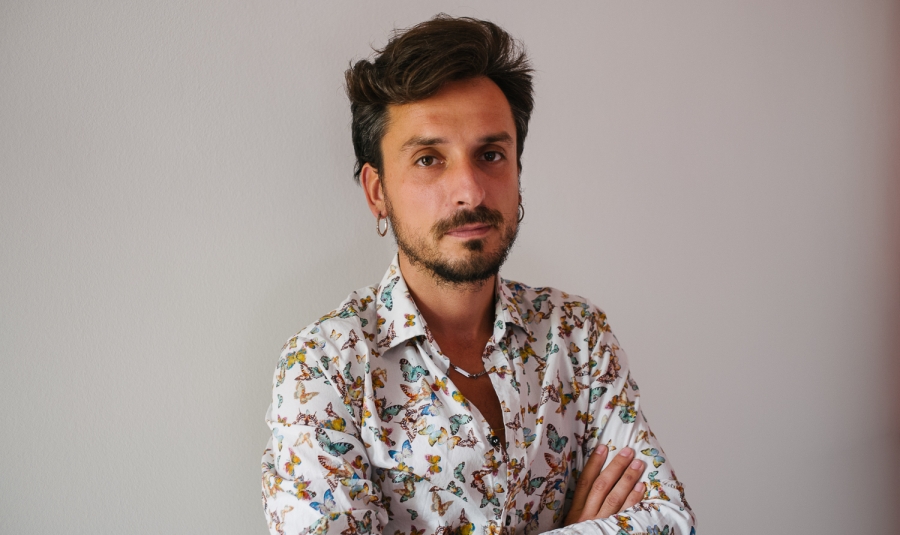 I am a member of the production company Jump Cut founded in Trento in 2011.

In 2008 I made my first short film “Maledetta Primavera” (Cursed Spring), through familiar super8 footage. In 2012 I participated at the Berlinale Talent Campus with the documentary “Nulla è Accaduto” (Nothing Happened) and in 2013 at Film Factory Italia, the workshop led by Silvio Soldini, where I directed Cristiana Capotondi in “Hands”. In 2015 I directed the documentary “Complimenti per la festa” (MK OK), special event of the 56th Festival dei Popoli in Florence.

Until 2018 my role was as author and director, the last film I directed, “La Buona Novella” (Good Tidings), was the first one I also produced.

In 2019 I was selected by the EURODOC program with the project “Sconosciuti Puri” (Pure Unknown) directed by Valentina Cicogna and Mattia Colombo. Besides this film I’m producing “Il mondo è troppo per me” (The World is too much for me) directed by Vania Cauzillo, “Adam Ondra: Pushing the Limits” directed by Petr Zaruba and Jan Simanek, and “El Toro”, of which I’m also the author.