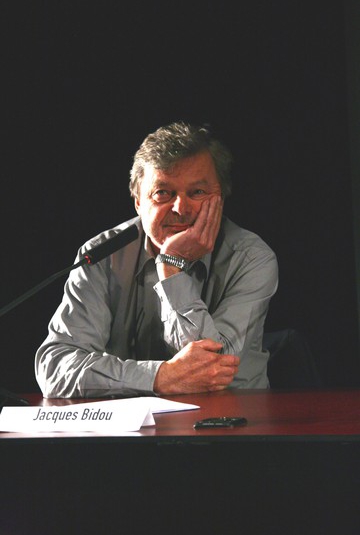 With a 35-year-long career, Jacques has produced more than 120 films, both documentaries and fiction, presented and awarded in the most important film festivals worldwide such as Chroniques Sud-Africaines, Diario en Medellin or Carnets d’un Combattant Kurde.

His films has been selected 21 times in Cannes and he has collected other 20 selections in Toronto, Sundance, San Sebastián, Venice and Locarno.

As a producer of fiction, he has contributed to reveal talents such as Rithy Panh, Merzak Allouache or Pablo Agüero, and has being the producer of directors such as Ridley Scott, Patricio Guzman, Marc Recha or Tsai Ming-Liang, among many others.