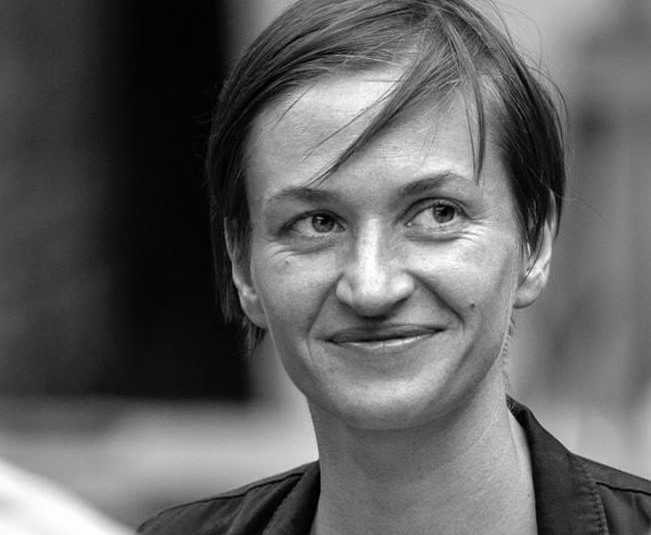 Petra Seliškar is a filmmaker, producer, lecturer and festival art director and programmer living in Ljublana and Skopje. She studied documentary directing at the Amsterdam Film Academy and holds a MA degree in Media Studies from the Sheffield Hallam University.Petra made 3 feature length documentaries and produced many of which all did an extensive festival tour, won international awards and were sold to European broadcasters.

In 2003, she founded Petra Pan film and in April 2010, Seliškar was appointed Artistic Director and programmer of the Creative documentary film festival Makedox, in Macedonia, which she has developed into an important creative meeting place of the international non-fiction industry. She is a member of BDDN (Balkan documentary distribution network) , MOVING DOX, a member of EFA as well as national correspondent for EDN and an advisor and tutor and has served on many international festival juries and the selection committees. She has been an active part of the European film festival landscape.

Her company Petra Pan Film has produced and co-produced over 20 feature length documentaries, fiction and documentary series in last 17 years, they all received international awards.