This morning the international edition of Majordocs was announced in press conference. Eight films in competition will be selected from over 400 films submitted from over 50 countries.

Virginia Galán, Production Director of the festival has announced that in addition to the screenings, the professional conferences will feature masterclasses by producer Jacques Bidou, filmmakers Isaki Lacuesta and José Luis Guerín and producer and screenwriter Lola Mayo. In addition, the critic and programmer Miquel Martí Freixas will moderate the DocSessions: three outdoor talks to share creative processes by the filmmakers.

Besides to focusing on the author, Majordocs aims to stimulate the creation of new audiences in Mallorca, especially among the youngest. MajordocsEduca program will offer a free workshop for teachers by Laia Colell (Cinema in curs) as well as pedagogical materials and special screenings for high school, and university students.

The international jury will be formed by Petra Seliskar, director of Makedox, Andrea Guzmán, of Docma and by Jacques Bidou himself. In the coming weeks a new press conference will announce the the eight films in competition. 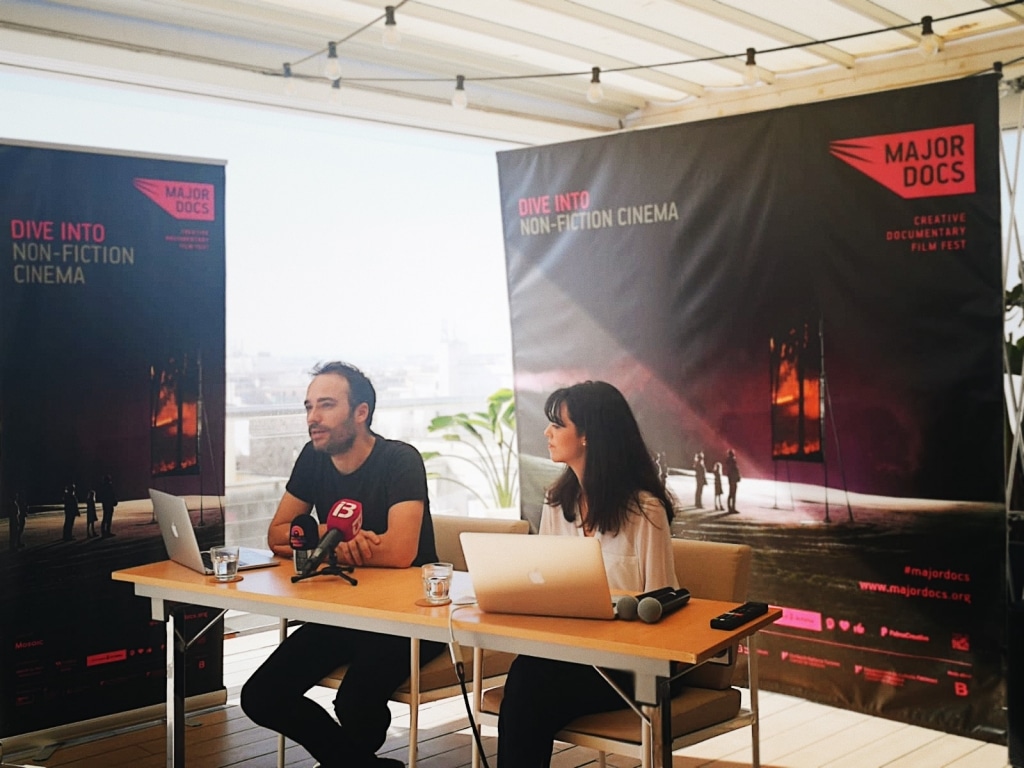